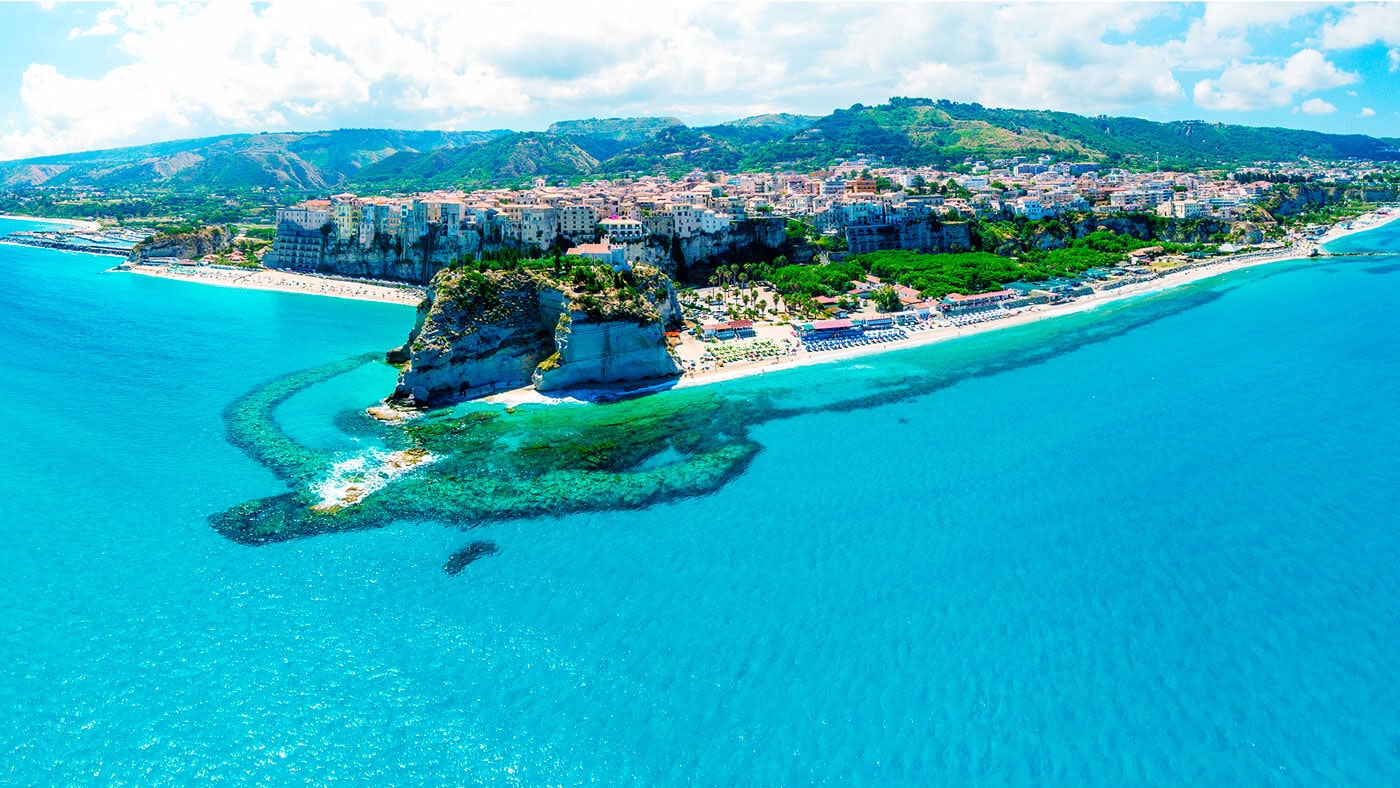 by Visitreggiocalabria - Private Tours & Genealogy
on May 13, 2020

Calabria was born under the sign of the bull: the famous Bos primigenius, located on a wall of the Romito cave in Papasidero. It dates back to the Paleolithic, perhaps just over 9,000 BC., “one of the most beautiful and important manifestations of all Italian prehistoric art”.

Prehistoric settlements in Calabria developed from North to South. That of Castella di S. Pietro in Maida seems to be the oldest, others are in Tortora, Praia a Mare, Scalea, S. Nicola Arcella and then, further South, in the Plains of S. Eufemia, Briatico, Monte Poro, Archi, Reggio Calabria.

The remains of a hut village were found from the Neolithic period in Favella of the Corte, in Sibaritide. Other settlements are those of Cassano, Amendolara, Curinga, Girifalco. From some pieces of obsidian found in the Plains of S. Eufemia and Gioia Tauro it can be deduced that since then there were frequent contacts with the Lipari islands.

Among the necropolises, we remember that of Torre Galli, in the Vibo area, and above all that of Torre Mordillo, between the Esaro and Coscile rivers, where gold foils with orphic inscriptions were found.

There’s plenty of evidence of the bronze and iron age, as can be deduced from the discovery of objects in amber, gold, silver. Important, especially for the Iron Age, the finds of Tiriolo, where there is a beautiful Antiquarium. 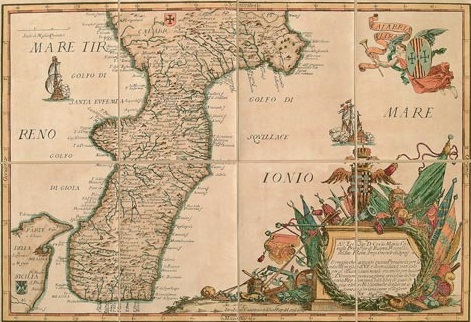 Calabria: where Italy was born

Calabria, due to its geographical position in the center of the Mediterranean, had its destiny already marked as a land of transit and meeting from its origins. Many populations came from different parts and gradually collided, overlapped, merged: Siculi,Tirreni, Coni, Morgeti,Pelasgi, Enotri and Bruzi.

Aristotle and Antiochus tell us that a legendary king, Italo, conquered the region and created permanent settlements. According to some, Italo was King of the Itali, people coming probably from Anatolia, but according to others of Enotri.

The name Italo would derive from vitulus (calf) which recalls the rock engraving of Papasidero. And from here vitulia (land of calves), to finally arrive at the name of Italy, which then became that of the entire nation. Hence the myth of Calabria as the “mother region of Italy”.

In ancient times, the territories of today’s Calabria were indicated differently:

• Ausonia, land of wealth;
• Esperia, because for the Greeks in the direction of the West;
• Enotria, land of wine or by Enotrio king of Arcadia;
• Italy, by the king Italo or land of calves;
• Magna Grecia, because it became more shining than the mother country;
• Bruzia, because the people of the Bruzi lived there

Finally, under the Byzantines in the 6th century AD, Calabria, etymologically land of all good, which until then had indicated Salento, the peninsula that today stretches between Brindisi and Otranto.